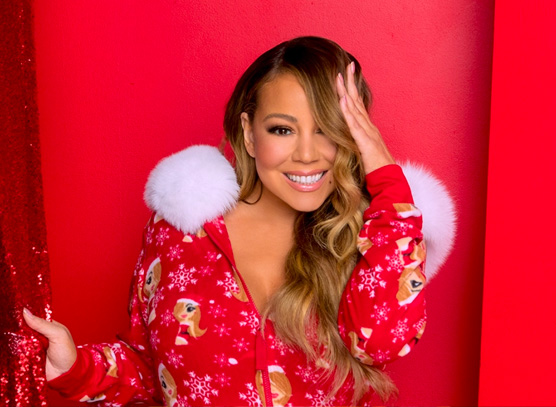 Besides its catchy melodies and stellar vocal performance, what sonically has helped make Mariah Carey’s “All I Want for Christmas Is You” the top title on Billboard’s Greatest of All Time Holiday 100 Songs chart and a perennial No. 1 on the Billboard Hot 100 each holiday season since 2019?

As the carol, originally released in 1994, continues to expand its legacy, here’s a look at three compositional characteristics that have helped it jingle to chart history.

This article was first published by Billboard Chart Beat on December 29, 2022. To read the article, click here.
BACK TO HSD WIRE