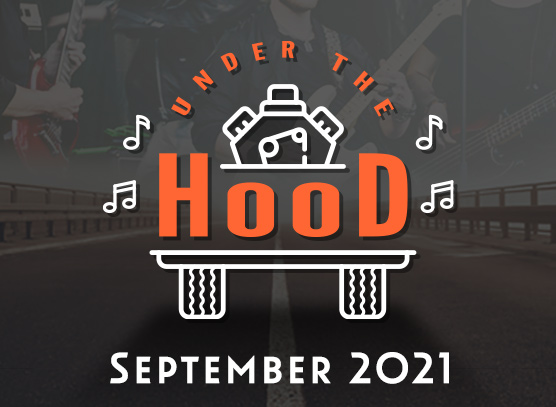 With September coming to a close, it’s time for Under the Hood, where we take a look at what the month’s 22 Hot 100 Top 10 hits look like at compositional level.

However, September was a unique month this year, with Drake scoring nine simultaneous Top 10 hits in a record-shattering week following the release of his album Certified Lover Boy.

So, given that almost half of September’s Top 10s belong to Drake, this month’s Under the Hood will look at Drake’s nine songs and the remaining 13 Top 10 songs separately.

However, despite Certified Lover Boy’s groundbreaking success in the Top 10, six of Drake’s nine songs dropped out of the region after just one week, and another one after the second week.

So, with seven out of Drake’s nine songs dropping out of the Top 10, what does the first chart week of October look like for the Hot 100 Top 10?

How will the rest of October shape up? Tune in at the end of this month for October’s Under the Hood to find out!

Below is a Spotify playlist with September’s Hot 100 Top 10 hits: