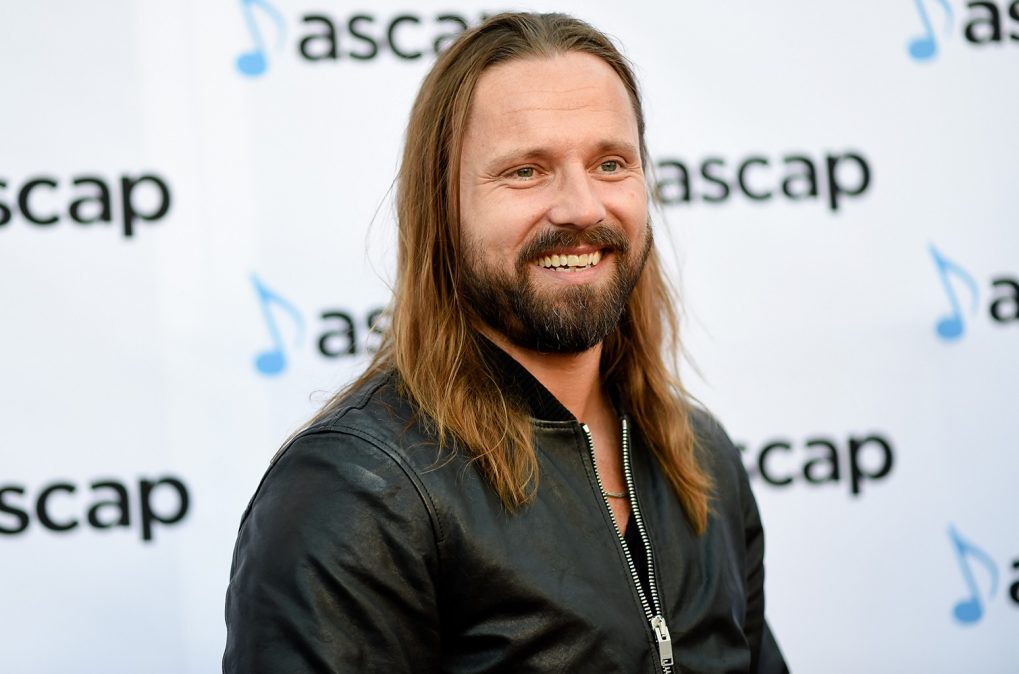 How Max Martin Continues to Top the Charts, From BSB and Britney Spears to ‘Blinding Lights’

On March 6, Hit Songs Deconstructed held its Max Martin Deconstructed Masterclass, led by co-founder Dave Penn. Over four hours, Penn and attendees, who ranged from artists to industry executives and more, culled Martin’s catalog in search of characteristics that reveal insights into his unparalleled chart success since the mid-’90s.

Billboard stayed after class and chatted with Penn about Martin’s songs, how songwriting and producing intersect with chart achievements and what has helped spark the unprecedented run for “Blinding Lights,” which Martin and The Weeknd co-produced with Oscar Holter and co-wrote with Holter, Belly and Jason Quenneville, and which became the first song in the chart’s six-decade history to spend a year in the Hot 100 top 10.