When it comes to labels, Republic came out on top landing seven songs in the Hot 100 Top 10. Interscope followed with four. Unlike previous quarters, both labels had more Pop songs charting in the Top 10 in Q1 2019 than Hip Hop songs.

As far as the influences shaping the sound and vibe of the Top 10, almost one-third of songs possessed a Rock influence. The last time we saw a rock influence at that level was way back in Q1 2015.

What other major shifts are we seeing so far in 2019?

Hit Songs Deconstructed is publishing its quarterly trend report, The State of the Hot 100 Top 10: Q1 2019, early next week. Get a first look at the report with these report highlights! 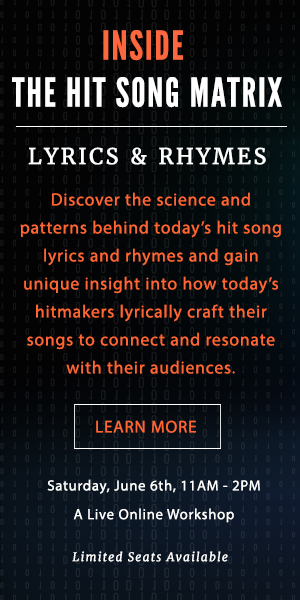