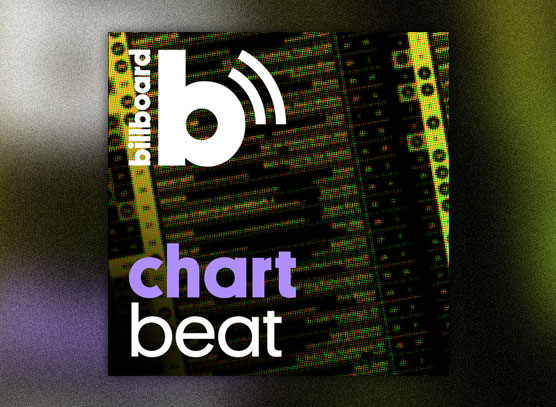 Streaming algorithms appear to be one factor in the reduction.

To put it succinctly, quick hits are ruling 2019.

As previously noted, Lil Nas X’s “Old Town Road,” atop the Billboard Hot 100 for a ninth week, became the shortest No. 1 hit by song length since 1965, running just one minute and 53 seconds in its original version. Its Billy Ray Cyrus remix still clocks in at under three minutes (2:37).

The shrinking of hit songs is even more acute in 2019. Here are some notable stats about the length of Hot 100 top 10s this year (among songs that reached the region for the first time in 2019), according to Hit Songs Deconstructed, which analyzes the compositional characteristics of top 10 Hot 100 hits.

To read the rest of this article, click here.